The 5 most mysterious relics of Catholicism

The relics are objects that belonged to a saint, both clothing or utensils and parts of his body that are preserved after his death and that being in contact with the saint are worthy of Catholic devotion. 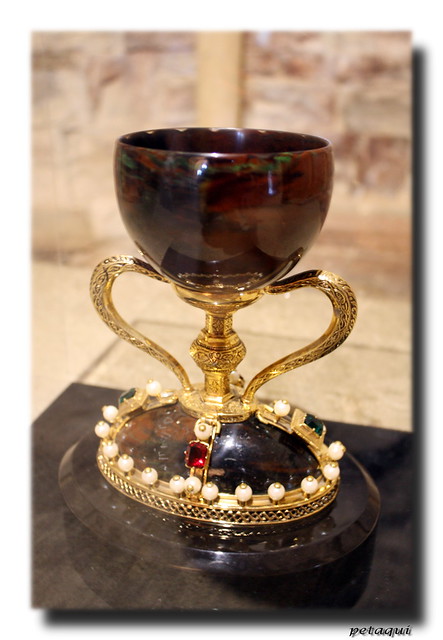 This object is mentioned as a chalice at the Last Supper where Jesus of Nazareth took the wine although it is mentioned as a possible chalice where Joseph of Arimathea collected the blood of Christ after his death. It is also mentioned as the object guarded by the Knights Templar in the Crusades. Currently, 3 different chalices in the world dispute to be the true one.

The crown of thorns 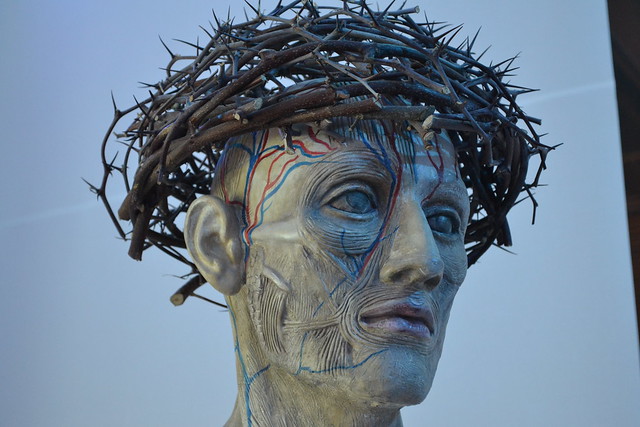 This object is symbolic of the Passion of Jesus and after his death there are several versions of his whereabouts mentioning his existence in Jerusalem but later passed through different countries to reach France, where it is believed, was conferred to the cathedral of Notre Dame and their thorns removed to distribute them in churches of the world. With the recent fire of the French cathedral was in danger of disappearing.

The tomb and bones of Saint Peter 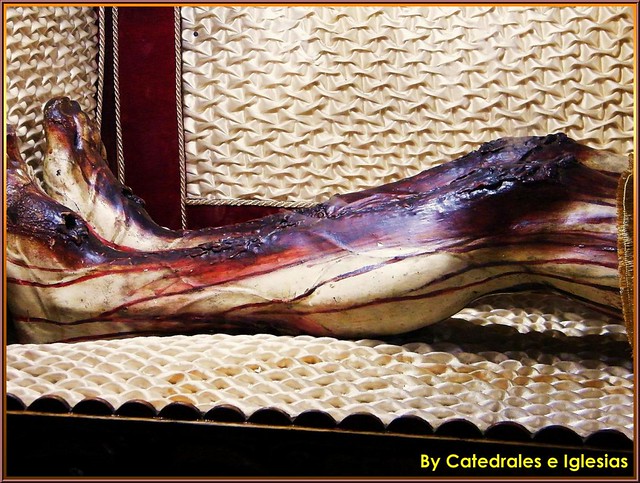 After the crucifixion of the head that Saint Peter suffered, his body was buried in a necropolis near the Vatican Hill and it was Constantine who ordered the construction of the Basilica with his name on that site. When visiting the Vatican, his grave can be seen in the grottos of the place where his bones are affirmed and which were recently shown to the public at a Mass sponsored by Pope Francis.

The skulls of the three wise men 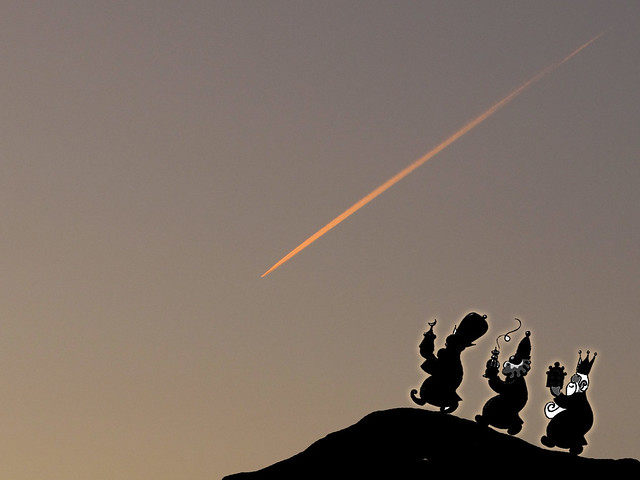 The bones of Melchor, Gaspar and Baltazar are found in a massive gold and silver reliquary inlaid with priceless jewels and it has the shape of a basilica with enormous proportions, it is exhibited in the Cathedral of Cologne, Germany, the most visited religious site from that country. There are historical documents that support its authenticity.

The coins of Judas 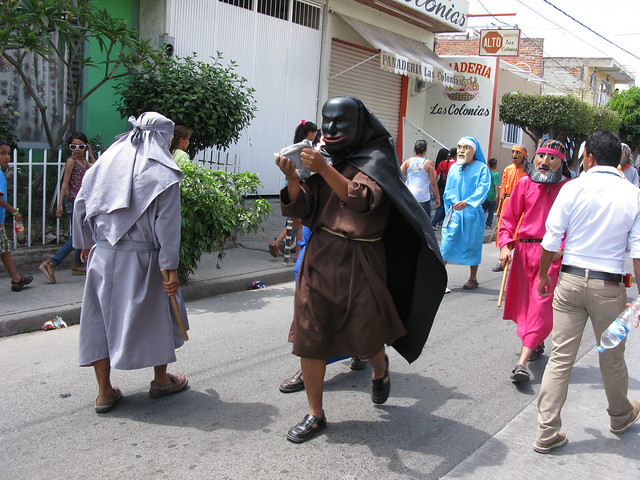 These important pieces in the story for the outcome of Jesus, it is believed, are distributed in different churches of the world, including Mexico; Brazil, Colombia, Germany France, among other places. As many of the Catholic relics began to take importance and be rescued in the Crusades but the history of how they were rescued is not so specific.

Wixárika, a people in communication with nature

What is the origin of the Three Kings Day celebration

La Catrina: Day of the Dead icon in Mexican culture