Mexico City and Riviera Maya, the darlings of foreign tourists

Mexico has positioned itself as one of the most visited destinations in the world, after some 40 million foreigners arrived in the country in 2018, according to figures from the World Tourism Organization (WTO), due to various tourist attractions, such as gastronomy, its ecosystems, and good weather.

Thus, during 2018 Mexico managed to register historical numbers in the tourism sector, positioning itself in the sixth place in the world, according to the UNWTO, and profits in the sector that exceeded 20 billion dollars.

According to ClickBus, the platform for selling bus tickets online, the five destinations that international travelers prefer when visiting the country are Mexico City, Riviera Maya, Cancun, Guadalajara, and Puerto Vallarta.

Mexico City is recognized as the city with the most museums in the world, and its attractions include architecture, with buildings of almost 400 years old, in addition to having the only viceregal castle of the entire American continent.

Its cuisine is rich, and there are thousands of restaurants with different types of culinary offerings that have undoubtedly placed it as one of the gastronomic capitals of the world. 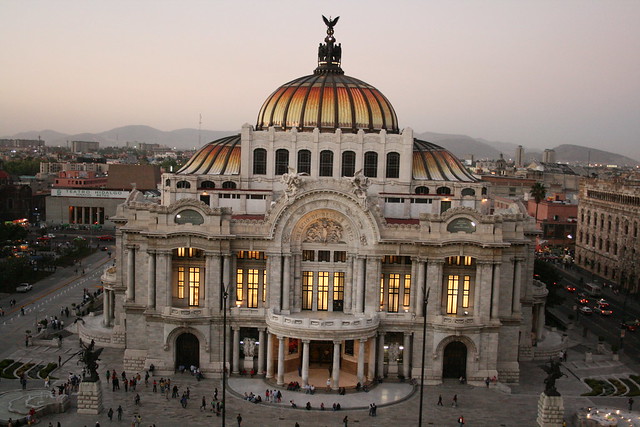 Among the places that the visitor cannot miss are the Historical Center, National Palace, Metropolitan Cathedral, Palace of Fine Arts, Chapultepec Forest, Frida Kahlo Museum and Alameda Central, among others.

For its part, the Riviera Maya is one of the earthly paradises that extends from 36 kilometers south of Cancun and ends in the town of Punta Allen, south of Quintana Roo.

Its beaches, reefs, and cenotes on the Caribbean coast surprise for their beauty, where you have the opportunity to live with endless flora and marine fauna unique to the area, while you can perform activities such as diving and snorkeling.

Its exquisite cuisine, spas, and nightclubs are among the most outstanding in the region, while places such as Chichén Itzá, Playa del Carmen, Xcaret, Cenotes, Tulum, and Cozumel, stand out among the world tourist choices.

In the state of Quintana Roo is also Cancun, known for its beautiful beaches worldwide, crystal clear water and turquoise, and white sand, sufficient reasons why most travelers go through the destination. 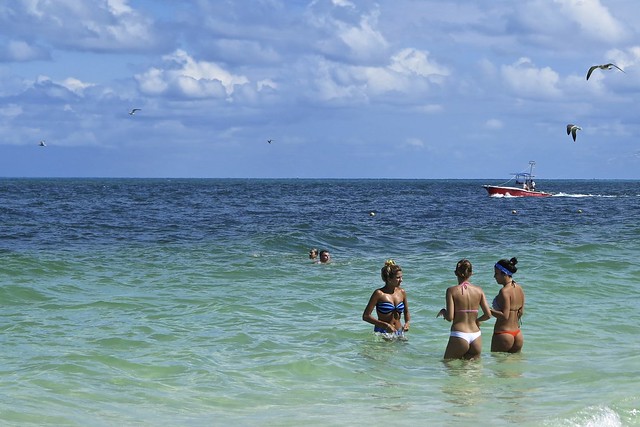 Cancun also boasts some of the most important archaeological sites of the ancient Mayan civilization, but some of the places you can not miss are Playa Delfines, Playa Tortugas, Playa Ballenas, Playa Las Perlas, Holbox, El Rey, Isla Mujeres, and Xel-ha.

Guadalajara, La Perla Tapatía, is a very good option for all those who want to know the origins of two of the most recognized emblems of Mexico: tequila and mariachi. 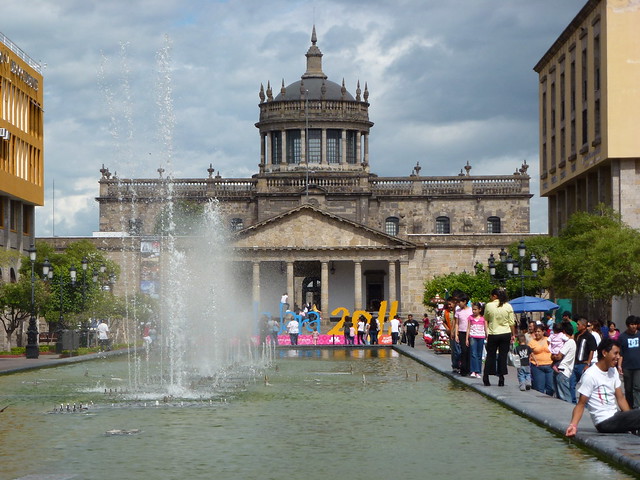 The charrería, the folkloric dance and the Guadalajara syrup that join its gastronomy and tradition surround this destination. Among its main places to visit include the Cathedral, Plaza de Armas, Teatro Degollado, Plaza Tapatía, Biblioteca Iberoamericana and Mercado San Juan de Dios.

Finally, Puerto Vallarta, a beach destination in the state of Jalisco, is one of the favorites for both locals and foreigners, as the mountains of the Sierra Madre Occidental and the immense Pacific Ocean envelop this beautiful place, and its amazing bays and streets cobblestones full of restaurants, bars, clubs, and cafes are just some of the attractions that this place can offer. 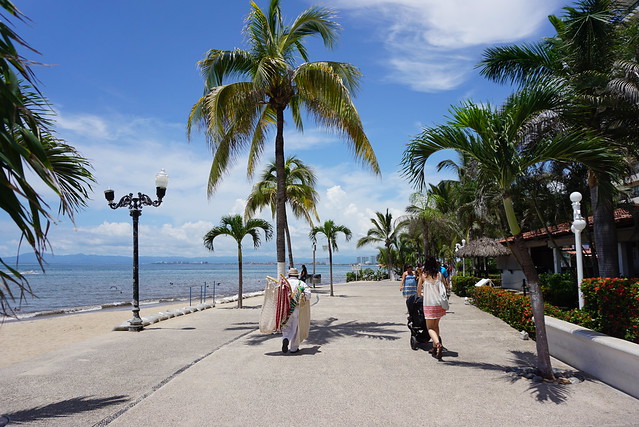 Tulum seaweed update: sargassum is expected to arrive at the coasts of Tulum