Discover the archaeological zones in Michoacán

Michoacán is one of the favorite destinations for national and foreign tourists since its gastronomy, traditions and beautiful landscapes delight those who visit them again and again. There is no way to get bored in this state. Proof of this is its archaeological zones, which speak of the pre-Hispanic past in Michoacán. If you are a lover of archaeological tourism, check out the areas that should not be missing from your travel itinerary to the state.

In Tzintzuntzan you will find the Yácatas. It consists of five large stepped structures, with a rectangular part and a rounded one, which are bases of volcanic stone on which the wooden temples would be built. 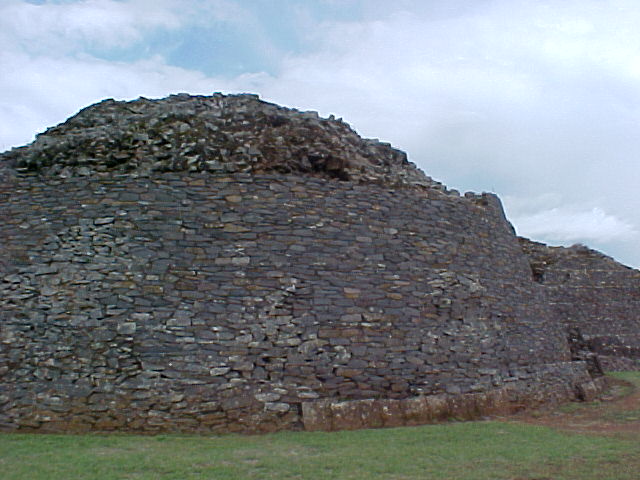 In Purépecha, Ihuatzio means 'in the house of the coyote'. It is known that the first occupation of the site corresponded to Nahuatl speaking groups with Toltec influence. Later the Purépechas arrived at the lake of Pátzcuaro and acquired power with what dominated the region. In this way, Ihuatzio was the first seat of the Purépecha empire. This place is distinguished by having the so-called huatziri, that is, elevated roads that delimited the spaces and that served as paths to the interior of the site. In its heyday, it covered 150 hectares where 84 structures have been identified, of which only seven have been exposed. 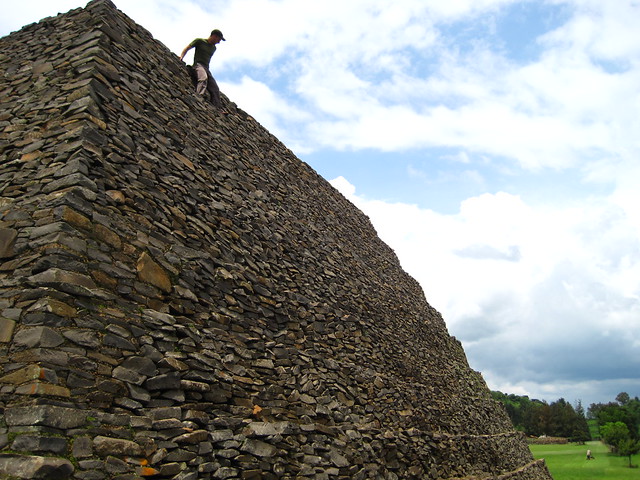 Its historical value is incomparable since in its buildings you can find the influence of Teotihuacan architecture, which means that the site was inhabited before the emergence of the Tarascan culture, from 600 to 900 AD. Here you can see a ball game on a slope, ruins of different rooms and squares remain of an aqueduct and a pyramid of seven levels with a square base. 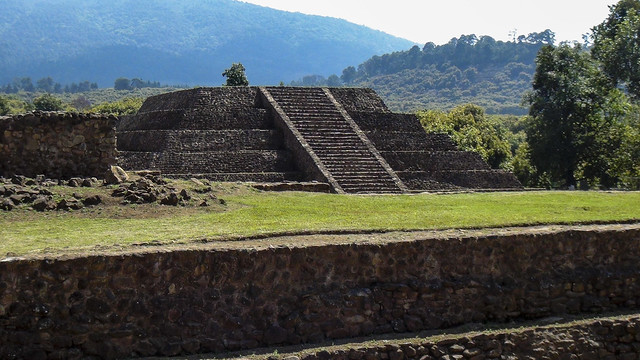 It is located in the municipality of Zitácuaro. This archaeological zone dates back to the late Postclassic period and is located on the border between the Mexicas and the Tarascans, so it is believed that its primary function was a territorial defense. In the recent works carried out in the area, the ceramic materials obtained have characteristics similar to those of other cultural areas with greater antiquity, so it could be a site that they used in transit to move goods from central Mexico to the west and vice versa. 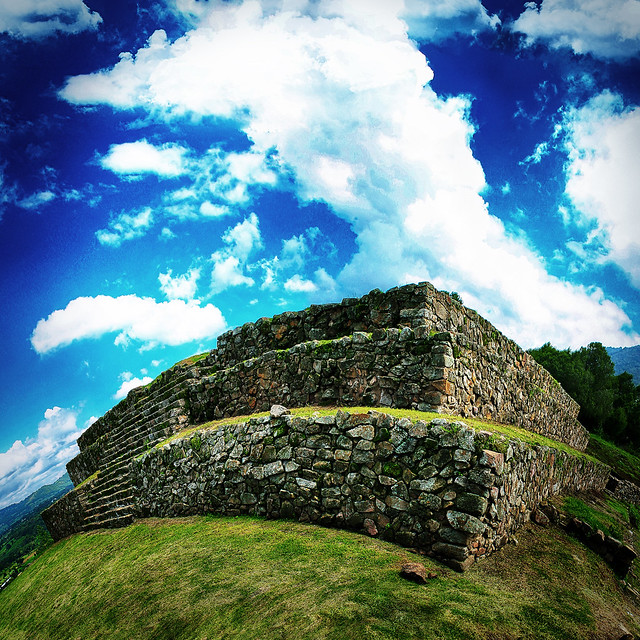 It is located in the municipality of Huandacareo, northwest of Lake Cuitzeo. Several studies have shown that this area dates from the late postclassic period of the Purepecha culture. It is believed that this place served as a political and non-religious site where justice was imparted, even with a place known as the Patio de las Tumbas. 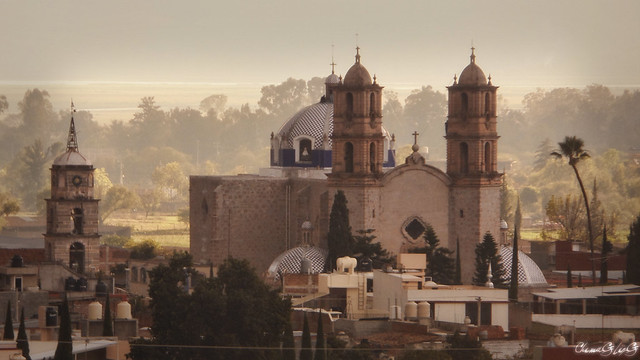 Where do the songs originate? The archaeological site of Cuicuilco - cultural wonder in the urban jungle

U.S. issues travel alert for Mexico due to Covid-19 and increase incrime