Nature, history, and art are some of the attractions that captivate international tourists to visit Mexico, especially those from Colombia, Brazil, and Argentina. According to the Booking travel search, there are at least three destinations in Mexico that top the list of favorites.

Either to get charged with energy or look for clues about pre-Hispanic cultures, the pyramids of Teotihuacán, in the State of Mexico, are the most popular and explored among Colombians; 72% of visitors of this nationality visit spaces such as the legendary Calzada de los Muertos. 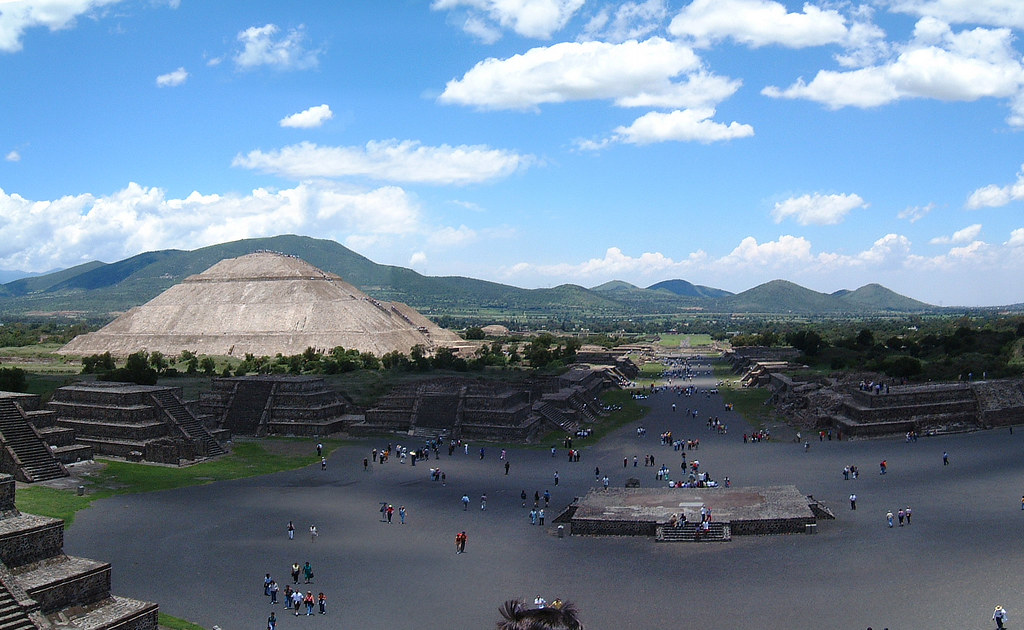 Approximately 65% ​​of Argentines also find in the archaeological zones a reason to travel to the Mexican Republic, but, in their case, a little closer to the beach, in Chichén Itzá, Yucatán. A good season to visit this pyramidal base is during the spring equinox, in which the rays of the sun illuminate the stairway and a snake appears to descend. 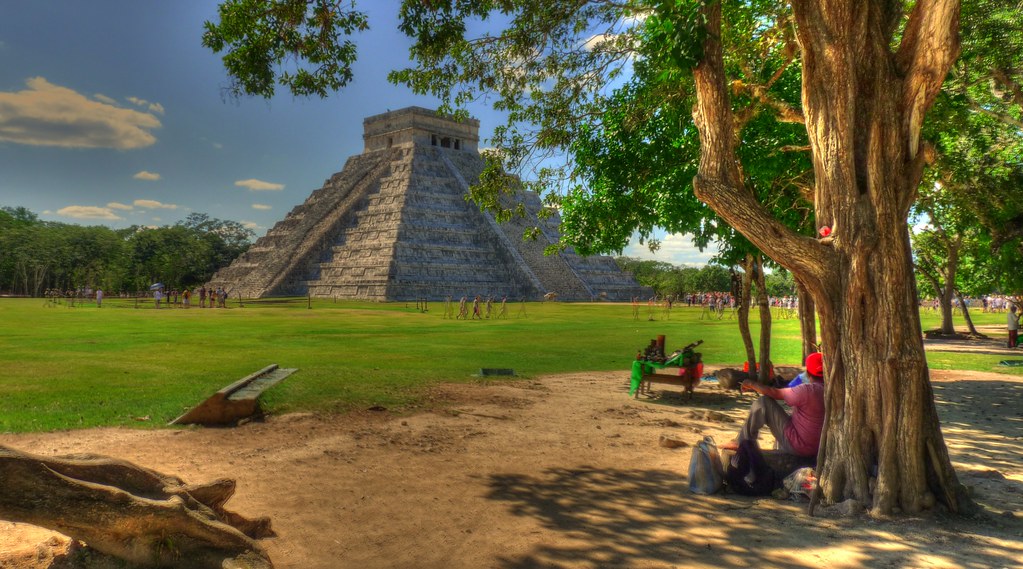 And, finally, there are tourists who let themselves be carried away by museums, for example, the natives of Brazil. According to Booking, 30% of Brazilian explorers consider the Casa Azul Museum of Frida Kahlo, in Mexico City, as a must.

Bands and famous people have also succumbed to the charms of what would be the home of Kahlo, in Coyoacán; the names go from Madonna and Carolina Herrera to Katy Perry, Yoko Ono, and David Bowie.

This vacation season, if you take precautions, you're sure to have fun

What you should not forget if you travel with your pet