Top 3 new museums in the world to open soon

Between 2019 and 2020, the world will receive three new cultural venues that aim to establish themselves as references in the history of Egypt and Mexico, and the urban art of the world, which will be located in the Parisian capital.

Two of these spaces already have significant advances in their infrastructures and will soon be ready to receive thousands of visitors. But those in charge of these projects have not only managed to gather valuable works but with millionaire budgets, they have managed to promote cultural complexes that include libraries, restaurants, shopping centers, hotels and more.

For more than 2,000 years, humanity conceived the first museum in the world, located in what was known as Alexandria, and which was dedicated to inspiring muses of art and music. Like everything, this concept evolved and in the middle of century XV, the Italians called "museum" (Latin) to the galleries that gathered diverse pieces of art. 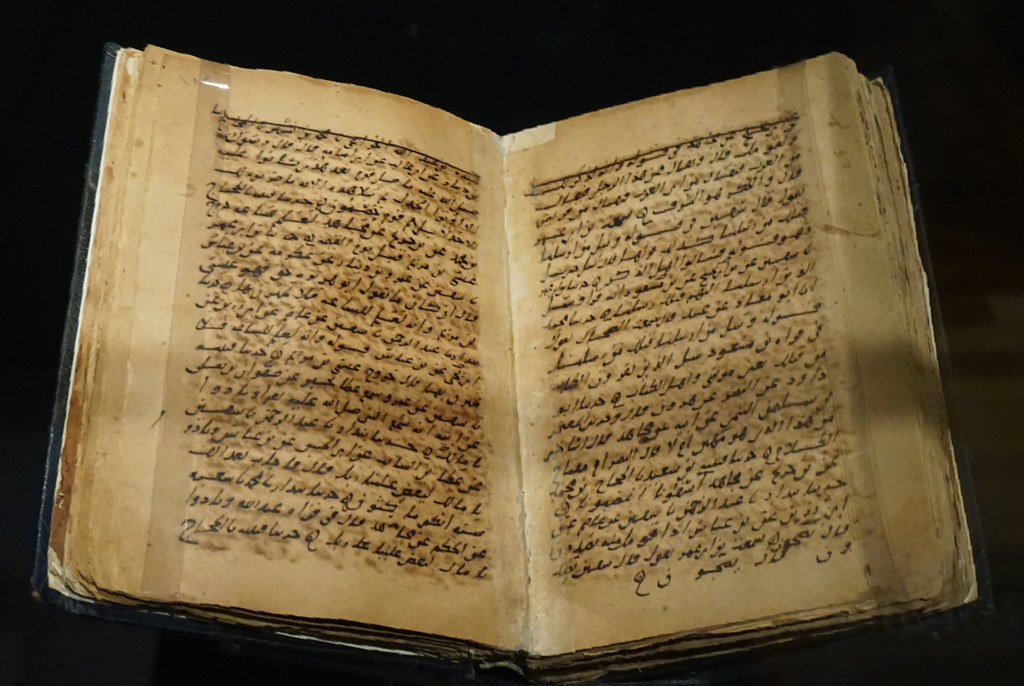 After several centuries, modern society now has majestic referents of these temples of history, art, science and more. For example, the Louvre Museum, in France, is one of the most emblematic in terms of archeology, fine arts and decorative arts, housing around 145 thousand pieces. In Madrid is El Prado, an area considered the most important in terms of European painting is concerned and not to mention the Metropolitan Museum of Art in New York, which houses more than two million works from around the world.

This tourist complex, which will be located in Punta Maroma of the Mayan Riviera (Quintana Roo), promises to be the largest in Latin America. Inside it will be built a museum of Mayan archeology and anthropology, which will include an underwater anthropology room, multimedia rooms, and traveling exhibitions. But the projections go beyond. According to the IUSA group, responsible for construction, this entertainment center will also own the School of Anthropology of Quintana Roo, which will contribute to the study of new archaeological areas discovered. The area where it is built will have a file area and warehouses for the classification of documents, as well as for consultation. This park will have more than 120 hectares, 85 of them under environmental standards.

Amikoo Park & Resort is About to Open its Gates in the Riviera Maya. Image: Top Mexico Real Estate

The first floating museum in the world is possible thanks to the project "Reinventing the Seine", promoted by the city of Paris, which aims to "revitalize" the surroundings of the Seine river. This was the starting point for the Seine Design architecture studio to set in motion the construction of a transparent and sustainable building where urban art is shown: from the street to the contemporary, where the emerging creator is supported and where artists can create works on-site. In this three-story building, there will also be workshops, a library, a rooftop bar with a view of the Grand Palais. The inclusive vision of this work will allow art workshops for children and concerts and cultural events. The fluctuart will be open all year and will be free.

It will be the largest museum in Africa and the largest dedicated to one culture: the Egyptian. The project was possible due to the persistent work of Egyptian and Japanese archaeologists who have been restoring archaeological pieces for 10 years, especially the treasure of Tutankhamun. From this, a 480,000 m² building was started, very close to the Giza pyramids, which will show 50 thousand pieces, 20 thousand of them have never been exposed to the public. "The Tutankhamun galleries are ready and the showcases, which are being produced in Italy and Germany, are already arriving," GEM's general director Tarek Tawfik told EFE news agency. These unique rooms will include a restoration laboratory, a hotel, panoramic gardens, restaurants with views of the pyramids and convention centers.

With information from elsalvador.com

Yet again million-dollar fraud in the bitcoin sector: another platform closed down causing a massive withdrawal of funds