The most important magical towns in Mexico

The Magic Town of Parras de la Fuente achieves a strong international projection, being included in the Top 10 of the places in Mexico in the magazine "Excelencias Turísticas del Caribe y las Américas", in its 169th edition.

The international publication, which is distributed in Spanish and English in several countries in Europe, America and the Caribbean, highlighted in its report Mexico: Top 10. Lugares Mágicos, the municipality of Coahuila because it is the cradle of winemaking in Latin America and its excellent current production of wine.

This publication reflects the effectiveness of the tourism development strategy that seeks to consolidate Coahuila as the most important tourist destination in the north and Mexico. 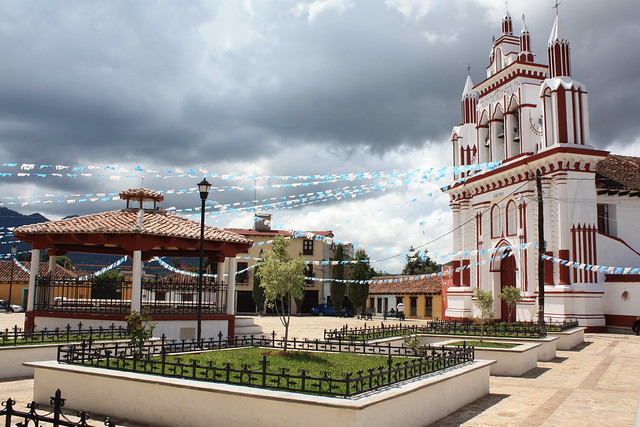 The report highlights the importance of the 121 Magic Towns of Mexico and the six cities considered a World Heritage Site.

"Excelencias Turísticas del Caribe y las Américas", is a publication dedicated to the promotion and advertising of companies, services, and products, and its main objective is to publicize great tourist attractions to its public.

For the 169 edition, which includes Parras de la Fuente in its Top 10 of Magical Mexico, a print run of more than 75 thousand printed copies was made and can also be seen on its digital platform.

Information about Parras de la Fuente and the other Magical Towns of Mexico can be read by the public of airlines, tour operators, travel agencies, hotel chains, tourism professionals.

Also, to businessmen and businessmen who have interests in the Caribbean and America, media, advertising agencies and companies dedicated to the professional organization of congresses.

This vacation season, if you take precautions, you're sure to have fun

What you should not forget if you travel with your pet