International sports idols that have competed in Mexico

With the arrival of top golfer Tiger Woods, who will compete in the World Golf Championship Mexico, one can recall some of the great sports stars who have come to Aztec land to compete and show their great skills in the discipline. Here is the list of some sports legends that have been competing in Mexico.

From the famous Babe Ruth and Pele, to more recent Nadal and Brady, here are some Mexico facts about sports idols who have stepped on Aztec land.

One of the legends of baseball is the famous Babe Ruth, batter of the Yankees, played an exhibition game in Delta Park on May 30, 1946, between the Azules del Veracruz and Diablos Rojos del México, for the fans of this sport see hitting the "Bambino" was something exciting and they showed him a great ovation. 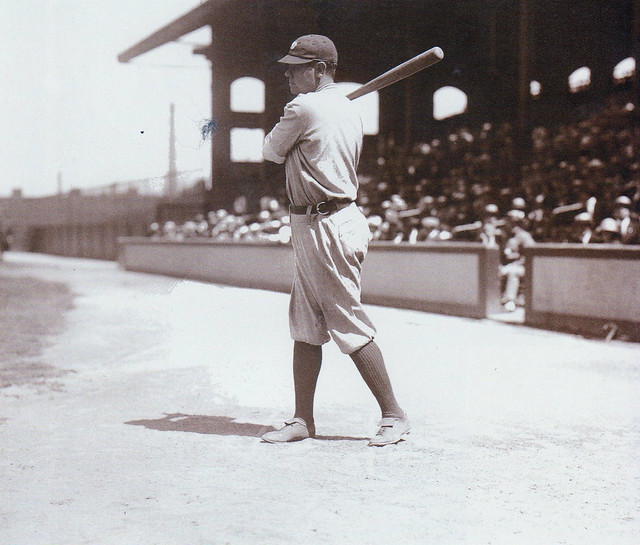 The maximum star of football is Pelé, who played a World Cup in Mexico 1970, where he was champion at the Estadio Azteca against Italy, the emblematic photograph that took the Brazilian charging him wearing the charro hat is one of the most remembered, like forgetting the save made by the recently deceased goalkeeper of England, Gordon Banks, which was called "the catch of the century". 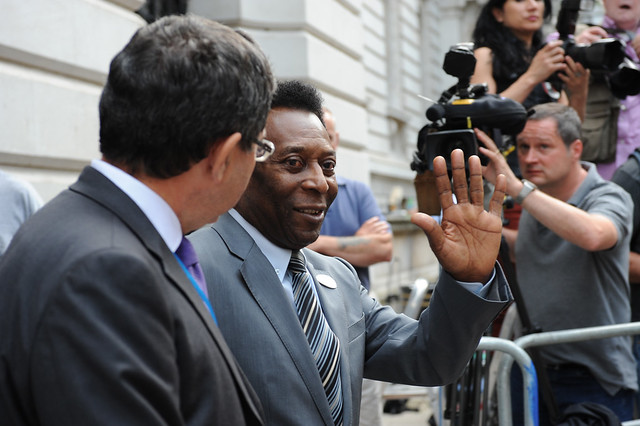 In tennis one of the best figures is the Spaniard Rafael Nadal, who is very regular in playing in Mexico, at the Mexican Tennis Open that takes place in Acapulco. It was in 2005 the first time that Nadal was crowned in the Bay, having three in total. The best quarterback of all time, winner of six Super Bowl rings in the history of football, Brady was in Mexico in 2017, playing an official season game of the New Englands Patriots against Oakland Raiders. 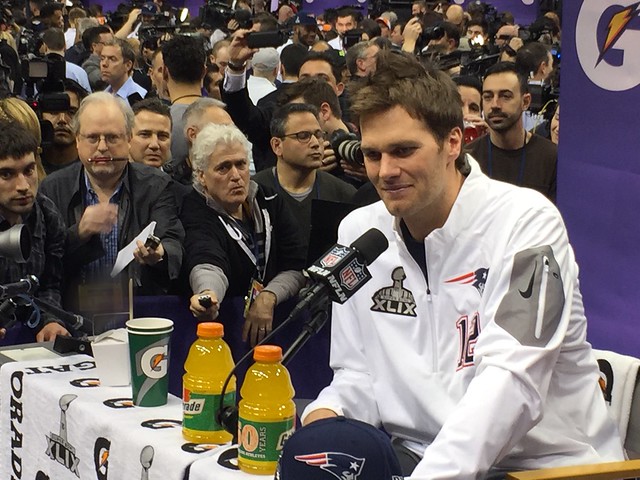 Julio Urias, the best Mexican pitcher in MLB at midseason

FIFA sanctions Mexico for "homophobic chanting" by fans during games