Four cases of black fungus have been detected during the last few weeks, confirmed the Secretariat of Health in Sinaloa, announcing that two patients have already died and another two are still hospitalized. The head of this agency, Efren Encinas Torres, said they were suspected cases, so laboratory tests were required to confirm the presence of this disease, which was positive for four patients in Culiacan and Mazatlan.

The two people who are still hospitalized are in public institutions, isolated and stable, and are responding positively to treatment. It is not to cause an epidemiological alert or alarm, it is a disease that has existed for many years, it occurs in immunocompromised patients, in diabetics, in those taking immunosuppressants", he stated.

However, these four patients were related to the SARS-Cov2 virus, but he insisted that Murcomycosis, as this highly contagious disease is actually called, is not a cause for alert in Sinaloa. He pointed out that so far in the pandemic, more than 66,000 cases of covid-19 have been registered in the state and only four have developed black fungus, which represents a very low figure.

What is a black fungus and who does it attack?

Although multiple cases have been reported in India, this disease, which in severe cases can necrotize tissue, is not common, however, it is crucial to know that it affects people with diabetes, immunosuppressed system (such as post coronavirus patients) and that this fungus can be very close to us, even in our kitchen. It is also important to say that mucormycosis is not contagious from person to person and that the way a person becomes infected is by breathing the spores of the fungus, which can be found in the environment.

Black fungus is caused by a mold that is found in moist environments such as soil, compost, on moldy tortillas, stale bread, or even in our refrigerator and can attack the respiratory tract. Several types of fungi can cause the disease. These fungi are not harmful to most people, but they can cause serious infections among those with weakened immune systems, according to the U.S. Centers for Disease Control and Prevention (CDC).

Immunosuppressed people are more susceptible to infection, such as covid-19 patients, diabetics, those taking steroids, and those with other comorbidities, such as cancer or organ transplants, according to India's Ministry of Health. The ministry cautioned that "this does not mean that all covid patients will be infected by mucormycosis," as it is rare among those without diabetes.

Why does it affect patients recovering from Covid?

The black fungus is a term that has been known for many years and is called mucor and as an opportunistic fungus, it wreaks very severe havoc on people who have come out of Covid alive and are left very weakened, and who also have other previous health conditions, such as diabetes, hypertension, and obesity.

When a person is attacked by an opportunistic infection such as the black fungus, the prognosis becomes much worse. This fungus has the characteristic of infecting the mouth, nose, lungs, paranasal sinuses and also destroys the tissues by causing a lesion called necrosis, and by causing this type of lesion, the person can be practically disfigured.

The treatment for the black fungus is expensive, the person must be hospitalized and if there is dead tissue it must be surgically removed. If the fungus goes to the lungs, the patient's condition may worsen.

Fortunately, it does not spread from person to person. A healthy person, who does not have low defenses, who has not suffered from Covid or any other chronic disease, the possibility of contracting the fungus is practically null, that is why it is called an opportunistic infection because it is looking for the opportunity to attack the weakest organisms.

The symptoms of infection by mucor fungus are serious because the patient has a fever again, affects the respiratory tract, headache, and serious complications such as sinusitis. This fungus is frequent in hospitals, especially in debilitated patients or those with poorly treated chronic diseases. In Europe, several specialized care centers have been opened for patients recovered from Covid, but no one is working on this in Mexico.

"Now that there is talk of thousands of people recovered from Covid we will have to see in what condition they were left, to know how their lungs, their brain, their heart, their liver, their pancreas are, and nobody knows this," explained Dr. Gerardo López in an interview with El Sol de Mexico. He is an allergist and member of the Mexican Academy of Pediatrics, warning that the pandemic due to Covid 19 is not over.

In consultation, we doctors are seeing many patients who have recovered from Covid who present sequelae, among them, that their immune system is very weakened, so they can be easy prey for opportunistic infections such as the mucor fungus or black fungus, which is not the only opportunistic fungus because there is also staphylococcus, pneumococcus, chlamydia or meningococcus, which appear everywhere and are highly lethal.

"It's not a common thing": Lopez-Gatell

"It is very unfortunate, very sad that some people suffer from it, but you should not be left with the impression that it is something that is going to start to increase and increase, increase and that it could affect you or a family member," Hugo López-Gatell, Undersecretary of Prevention and Health Promotion, said in this regard. In a press conference at the National Palace, the federal official pointed out that this disease, mucormycosis, is caused by these fungi that exist in the environment, "and nothing happens to us unless we have severe immunosuppression".

"These types of infections have existed in Mexico for many years, just as they exist in almost any other country, and they almost exclusively affect people who have severe immunosuppression, that is to say, very low defenses". López-Gatell Ramírez explained that the clinical situation where it occurs most frequently in people suffering from cancer and undergoing chemotherapy, "mainly blood cancers, lymphomas or leukemias".

Mexico at a glance.

Due to the green traffic light, the number of businesses in Mazatlan is expected to increase. Secretary of Economic Development, Tourism, and Fishing said he is happy because the Covid-19 has dropped in Mazatlán, which will benefit cruise ships because cruise passengers will feel safer.
Read why all eyes at the Mazatlan 2021 Caribbean Series were on Covid-19, Robinson Canó, Yadier Molina and Águilas Cibaeñas of the Dominican Republic. 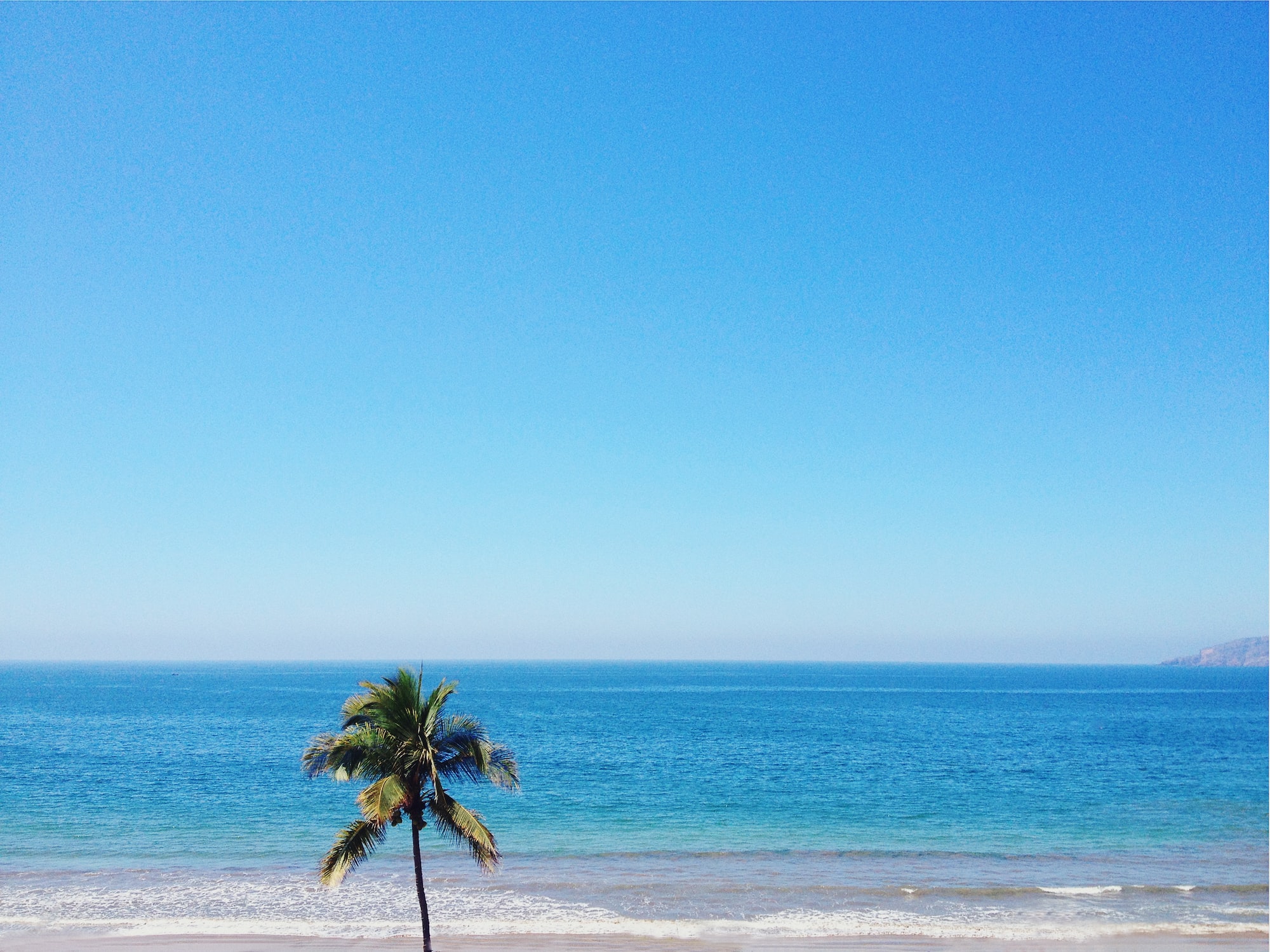 Due to the green traffic light, the number of businesses in Mazatlan is expected to increase. Secretary of Economic Development, Tourism, and Fishing said he is happy because the Covid-19 has dropped in Mazatlán, which will benefit cruise ships because cruise passengers will feel safer.
Read why all eyes at the Mazatlan 2021 Caribbean Series were on Covid-19, Robinson Canó, Yadier Molina and Águilas Cibaeñas of the Dominican Republic.