Did you know these 6 curious facts about Mexico?

1. According to the World Tourism Organization, Mexico is the main tourist destination in Latin America and the tenth most visited in the world. This is due to the 32 cultural and natural sites that are considered by Unesco as World Heritage. 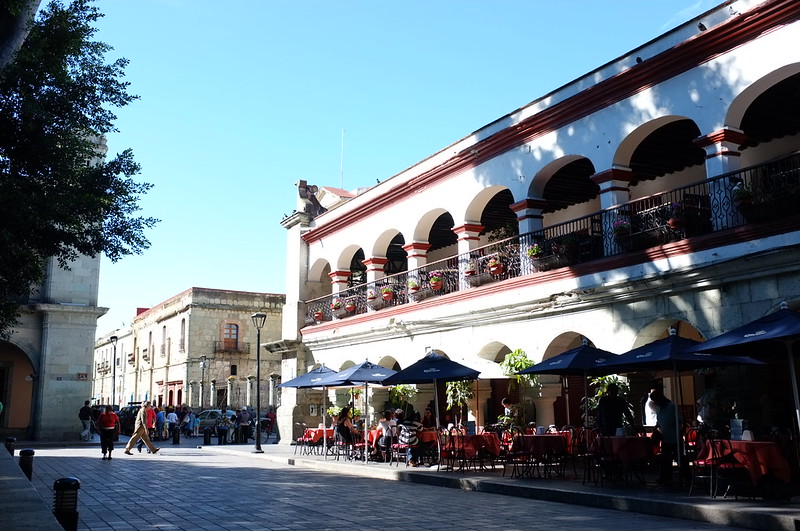 2. Mexico is a country that has more taxis.

3. Mexico is the country with the highest production of silver 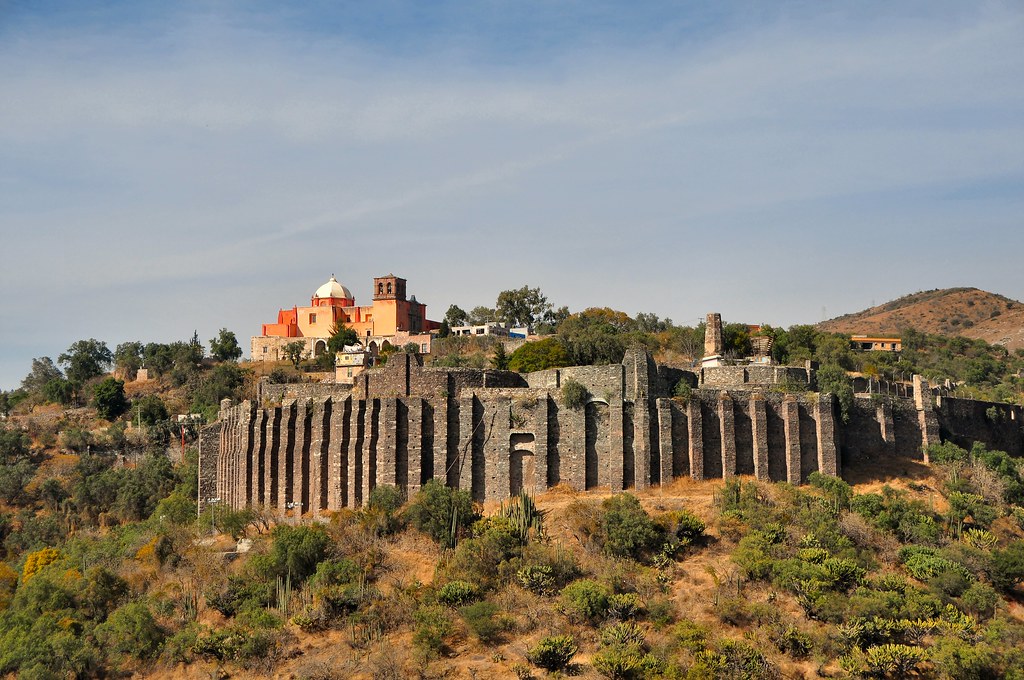 4. Mexico is the fourth country with the greatest biodiversity in the world since between 10% and 12% of all the world's species are found in the territory of Mexico. 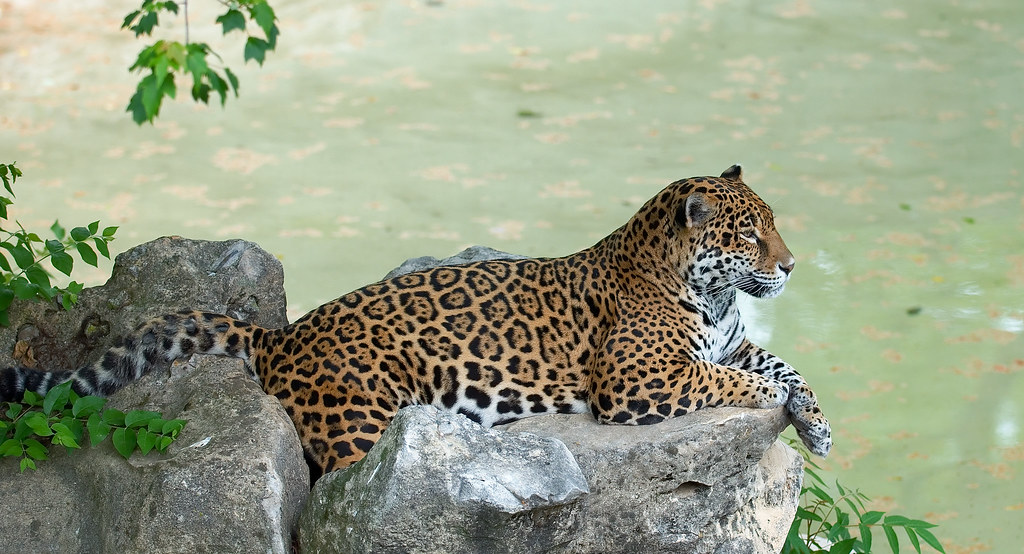 5. According to information from the National Institute of Anthropology and History, at least 37,266 archaeological sites have been registered in Mexico. 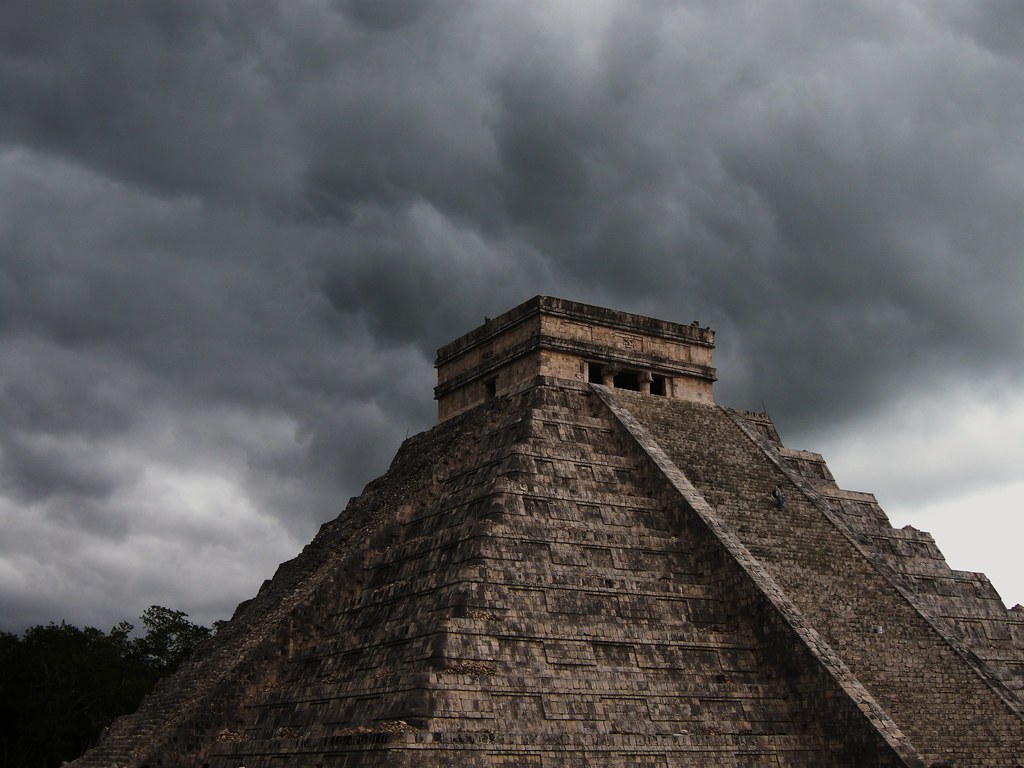 6. In 2010, Mexican gastronomy was recognized as Intangible Cultural Heritage of Humanity. The origin of the current Mexican cuisine was established during the Spanish colonization, being a mixture of the meals of Spain and the native Indians. 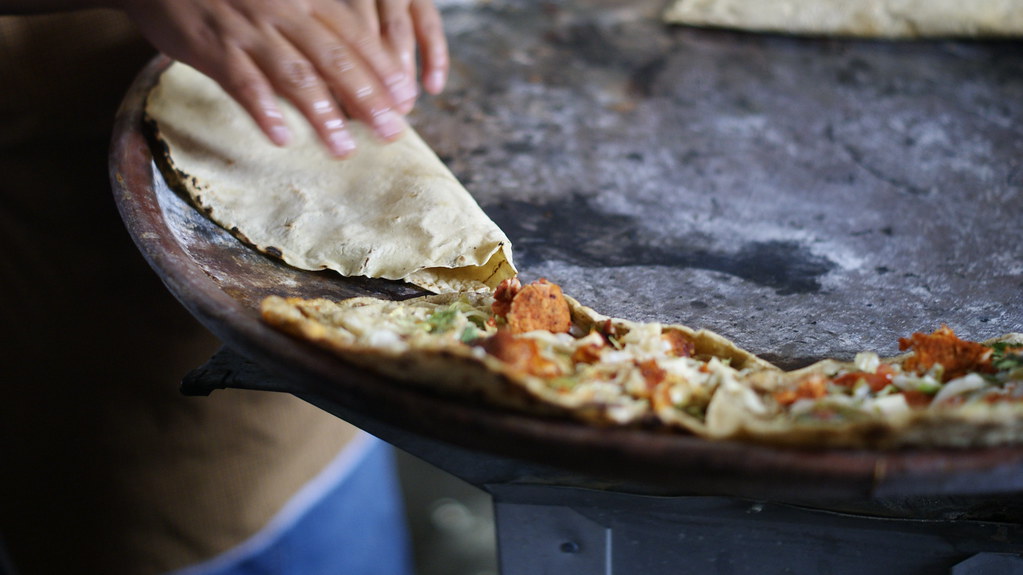