Netflix is preparing new Mexican productions for the platform, "perfect for everyone".

The tricolor flag is one of the greatest patriotic symbols of Mexico, which synthesizes diversity, culture, history and its people, according to the Ministry of the Interior.

As a joke, it is said that in Mexico 'Dragon Ball' is religion and that Goku is almost God; however, we would not be so far from reality. It turns out that the country is the third place in the world with more fans of Akira Toriyama's work.

Indigenous peoples from Mexico and the Americas met Friday in the Mexican city of Tlaola, in the central state of Puebla, during the first meeting convened by the Slow Food organization to promote projects in favor of their traditional foods.

The City Council of Benito Juarez, where Cancun is located, will eliminate from its competence the granting of permits for bullfighting and cockfighting in the municipal Regulation of Shows and Entertainment, thus the municipality is aligned with the Law of Animal Welfare and Protection of the State of Quintana Roo.

To talk about tamales is to talk about a whole ancestral tradition that is still in force. With the passing of time, it has become stronger thanks to the cultural and festive diversity that exists in Mexico.

Discover the cassava croquettes that everyone loves

Cassava croquettes are one of those few recipes that everyone likes, and they can be made with any (or almost any) ingredient. The secret is that they are crunchy on the outside, as their name indicates: the word croquette comes from the French word "croquette", which means "crunchy".

The nudist festival in Oaxaca is held in February 2020 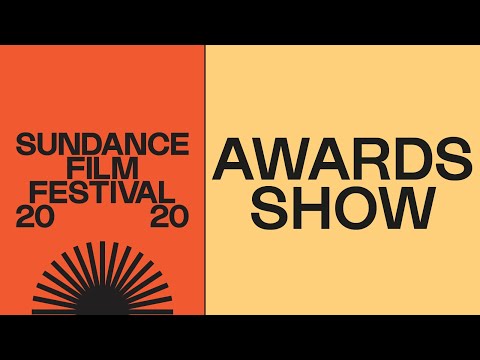 From Mexico to Cuba via Brazil and Puerto Rico, Latin cinema triumphed at the Sundance Film Festival (Park City, USA), which today announced the winners of its 2020 edition.

Origin and history of pulque, the drink of the Gods

Pulque is one of the most emblematic and popular drinks in Mexico. Its consumption dates back to important ceremonies of pre-Hispanic civilizations, and although it is a drink that remains to this day, it has also been catalogued as a symbol of poverty and synonymous with a little refinement.